The case concerned a residential property seller that had failed to inform the buyer that the two rental bedsits in the attic of the property had not been approved. The buyers had paid NOK 3.15 million for the residential property in 2013. In the marketing materials, the buyers had highlighted the fact that the bedsits generated good revenue. In order to lawfully rent out property, the property must be approved by the building authorities and this was not the case. It would cost approximately NOK 1.6 million to bring the bedsits into such a condition that the building authorities would approve them for permanent inhabitation, which is a requirement for rentals.

There was no doubt that the buyer was entitled to compensation. The main question in the case was whether the buyers could claim compensation based on what it would cost to bring the attic into such a condition that it could be approved for rental (rectification costs) or whether they had to settle for compensation for the loss of market value (value loss) of the property, which was NOK 650,000.

In its justification, the Supreme Court referenced that it had, in previous cases, found that the drop in value must be used as the basis for the assessment of price reductions pursuant to Section 4-12 of the Alienation Act, even if the drop in value is higher or lower than the rectification costs. Emphasis was also placed on the fact that the residential property buyer would profit if they received compensation corresponding to the rectification costs but chose to sell without rectification of the defect. This is because there is no duty to rectify a defect, even if awarded compensation that corresponds to the rectification costs. Read the ruling in full here http://www.domstol.no/globalassets/upload/hret/avgjorelser/2017/avgjorelser-mars-2017/sak-2016-1246.pdf

We will be happy to help if you have bought a residential property with a rental element that has not been approved.

Please do not hesitate to get in touch with one of our specialists in Alienation Law: 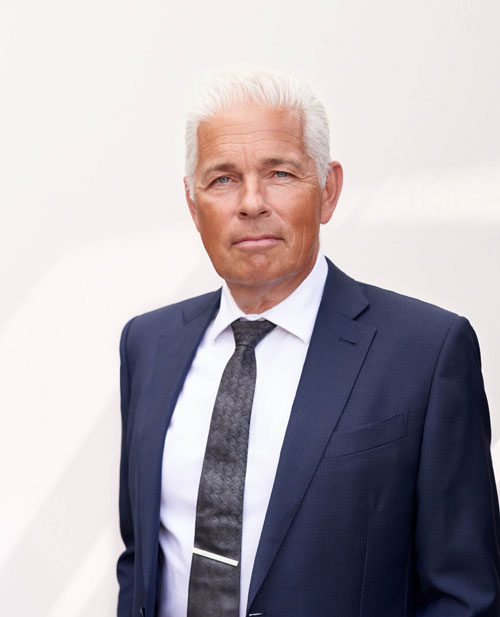