What is the new Reconstitution Act?

Following the coronavirus outbreak, a new provisional act concerning reconstitution has been passed and put into force. The purpose of the act is to reduce the risk of unnecessary bankruptcies in businesses affected by acute deficit in revenue as a result of the coronavirus outbreak and that are viable under normal circumstances.

The scheme is a supplement to the crisis packages provided as relief measures for liquidity deficiencies.

There is an intention for the rules of the act to be more effective than the old and rarely used debt negotiation rules set down in the Bankruptcy Act.

The instruments of the act

Reconstitution can be either a voluntary arrangement of debt or a compulsory debt settlement. However, restructuring of debt is only one part of the solution.

The act grants temporary exemptions from the public authorities’ preferential rights to taxes and value-added tax, with the exception of tax deductions, which will continue to take priority.

Furthermore, there is possibility of using collateral for loans for continued operations during the reconstitution period, as well as financing of the reconstitution negotiations through operating accessories, inventories and outstanding receivables with “super priority” ahead of existing secured parties. The scheme is based on a similar framework to that used for legal collateral for bankruptcy estates.

Furthermore, there is also a possibility of converting debt to equity capital. The general meeting may reach its decision through simple majority both in connection with decisions concerning capital increase, capital decrease and issuing of financial instruments. With regard to creditors, it is proposed that debt can be converted to share capital. This will generally be voluntary. Nevertheless, the court is entitled to decide that the scheme will cover all creditors if favoured by weighty considerations and the creditors that object to the scheme clearly do not have reasonable grounds to do so.

The business’ protection against bankruptcy and the implementation of court-ordered transfer of property during reconstitution negotiations is strengthened.

The process in brief

Reconstitution may be requested both by a creditor and by the business itself. The business may request reconstitution if it “has or will experience serious financial problems in the foreseeable future”. No conditions have been stipulated concerning lack of liquidity, as is the case according to the debt negotiation rules set down in the Bankruptcy Act. However, a creditor must be able to substantiate that the business is unable to fulfil its obligations as they fall due in order to request reconstitution.

Relevant only to large businesses?

What does it take to succeed at reconstitution?

In the event of compulsory debt settlement, the requirement concerning simple majority is sufficient, unlike the debt negotiation rules set down in the Bankruptcy Act, which contained requirements concerning qualified majority. Nevertheless, the court may refuse to ratify compulsory debt settlement if it would appear offensive or unreasonable and unfair to creditors.

Proper dialogue is essential in connection with reconstitution negotiations, especially with the most important creditors. This is with a view to negotiating agreement.

What can we assist your business with? 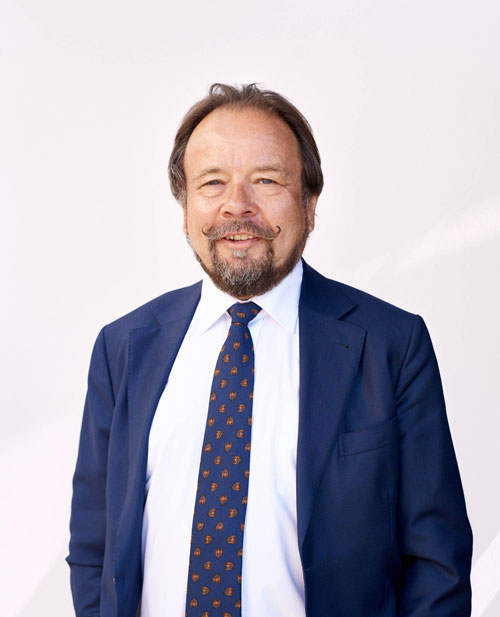 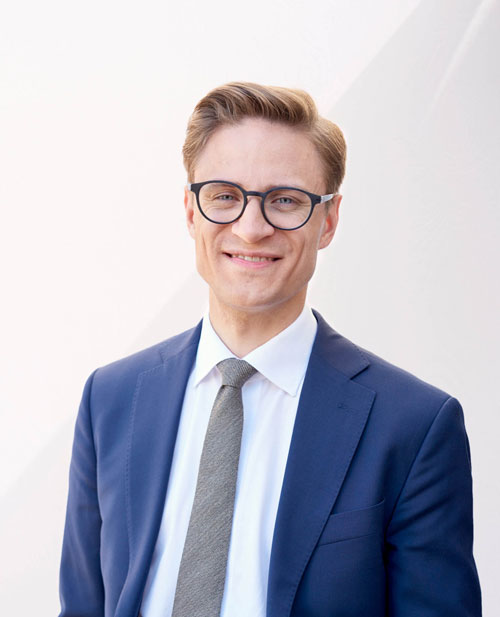