When is separate property important?

You may have heard talk about rules between spouses concerning separate property and family assets when entering into marriage. It may seem that these terms apply to ownership of property, but that is misleading. The terms used about ownership in marriage (whether spouses own something jointly or alone) are joint ownership or sole ownership. We will not go into further detail about this other than to specify that the latter terms relate to ownership in marriage. Separate property and family assets, however, are about how the spouses’ assets will be divided after marriage, either in the event of separation and divorce or in the event of the death of one spouse.

So, what exactly is separate property?

The main rule, and the standard resolution in law when two people get married, is family assets. Family assets means that what the spouses acquire during marriage will be divided equally if the marriage ends. This means that each spouse is entitled to half of the value of everything acquired by the other spouse. Family assets automatically takes effect upon conclusion of a marriage unless otherwise agreed. Separate property refers to an agreement concerning exemptions from equal division. Separate property means that what the spouses own or subsequently acquire will be kept out of division upon the dissolution of the marriage.

How much freedom does the testator have?

Naturally, a testator cannot decide anything about the heir’s property in general, but the testator may set out conditions for the inheritance they bequeath and any later financial returns on it. Such conditions of inheritance must be included in the will.

For example, there is nothing to prevent the separate property order to be worded in such a way that the heir has access to rescind the order should they wish to. A time-limited separate property order may also be given or a separate property order that remains in force only until the heir and their spouse have shared children. The answer to this question has to be that the testator has a relatively large degree of freedom. Nevertheless, many choose to include an absolute clause, as you can then avoid the recipient being exposed to pressure from others to make changes.

But why use separate property when inheritance can be divided unequally?

The main rule concerning family assets (equal division) is justified by the assets of a marriage being assumed to have been created through joint efforts. At the same time, it avoids difficult reconstructions of ownership and disagreements about who owns what. However, much of the justification for equal division falls short when it comes to inheritance. There is therefore a special rule concerning so-called unequal division which, among other things, states that assets acquired by a spouse through inheritance can be required to be kept outside of division.

Many believe that separate property is the same, i.e. a requirement for unequal division. It can be difficult to understand the distinction and we have listed some key differences below.

The right of a spouse to remain in an undivided estate after the death of the other spouse is generally reserved for spouses with family assets. Unequally divided funds are part of family assets. If the marriage is dissolved through the death of an heir, the surviving spouse will therefore be able to assume the inheritance in the undivided estate and the assets are equally divided in the event of the subsequent division of the undivided estate. In the event of a separate property order, the recipient’s spouse would only be entitled to remain in an undivided estate with the recipient’s separate property if set down in the will. If a parent is to safeguard grandchildren’s inheritance in the event that their child dies, it will therefore be necessary for such inheritance to be made into the child’s separate property.  It can also be agreed that the right to unequal division shall not apply between spouses. An order on separate property set out by a testator will trump such an agreement and prevent the inheritance from being included in the division pot, even if desired by the spouses.

What are the most important aspects to consider?

If an heir does not have lineal descendants, the reality of the separate property order will be more limited. The heir will then be able to bequeath their entire assets, including separate property, to the other spouse.

Please note that certain dispositions relating to separate property are not permitted pursuant to the rules set out in the Marriage Act. Such dispositions will not be binding, either for the spouses or their heirs. You are advised to contact a lawyer if you have any questions about how to draw up your will. 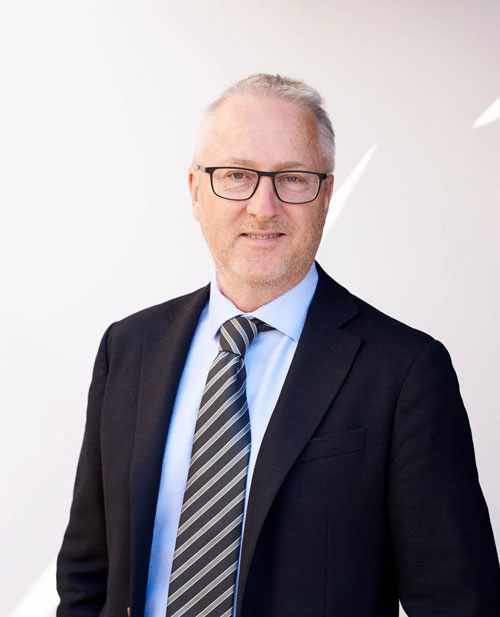 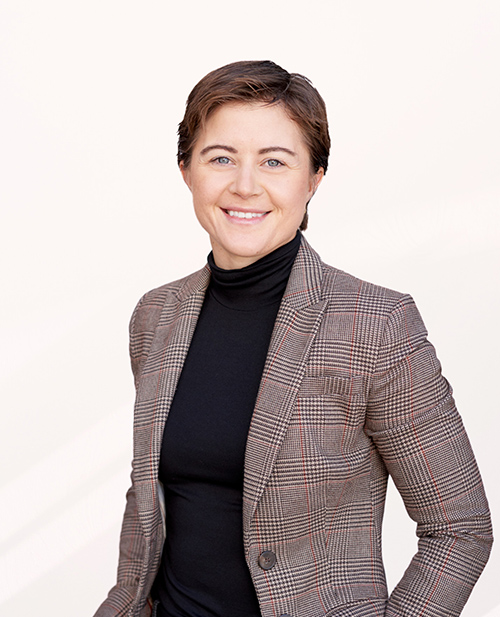 What exactly is separate property?