In 2018, we were approached by a client with the following case:

NAV had accused her of having grossly negligently withdrawn around NOK 400,000 in sickness benefits and work assessment allowance. The reason was that she had spent time abroad.

It has now come to light that it is not unlawful to spend time abroad when receiving work assessment allowance and that NAV was not entitled to claim the money back.

Our assessment is that NAV’s assessment was not in line with the EEA Regulations. Nevertheless, NAV provided the following response: “Regulations 883/2004 permit you to travel or move to another EEA country but not to travel on holiday”. In addition to the fact that this demarcation is completely arbitrary, it shows that NAV has inadequate understanding of the basic pillars of EU and EEA law – namely the freedom of movement of goods, services and people.

No lawyers have identified or argued that NAV’s practices contravened the EEA Regulations. But to challenge such a basic legal misconception on the part of NAV would be a difficult and burdensome process for the client and a task for which they have neither the inclination nor the means to take on.

When we add in the fact that we take on cases where clients are often in particularly vulnerable positions and that practice shows that clients rarely win against NAV, it would be nearly impossible for the client to move the case forward on these terms.

Clients or users are then forced to play by the rules that have been set down by NAV. This is regardless of whether we, as lawyers, have looked at the issue or not.

Back to our client.

When we received the case documents, we discovered that NAV had calculated the incorrectly paid amount according to basic unlawful terms. NAV had obtained bank statements to document the client’s stay abroad and had subsequently put forth a reverse burden of proof as the basis for the assessment of when our client had stayed in Norway and when she had stayed abroad. In other words, NAV argued that the client had also been abroad during periods for which they had no information about where she had been. This is absolutely unacceptable.

The result was that the claim against our client was reduced by more than NOK 250,000. This shows that disastrous decisions occur when NAV applies its own “internal” regulations.

NAV simply does not have the means or expertise to safeguard the rule of law for Norwegian citizens, even when NAV applies the regulations in the way it believes to be correct.

A substantial lack of resources in the judicial system[1] and too few lawyers in administration and a political leadership seeking to prevent “social security exports” [2] have caused the chaos. It now needs to be sorted out.

One thing is for certain: this situation would never have occurred had the client base been resourceful, healthy people with plenty of money.

It would have been clarified in 1994. 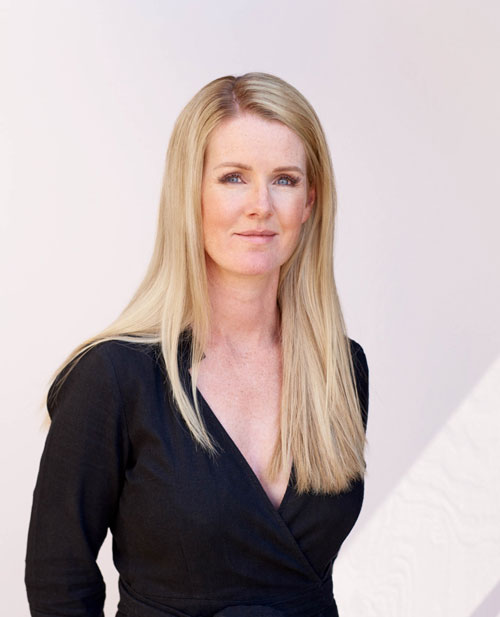 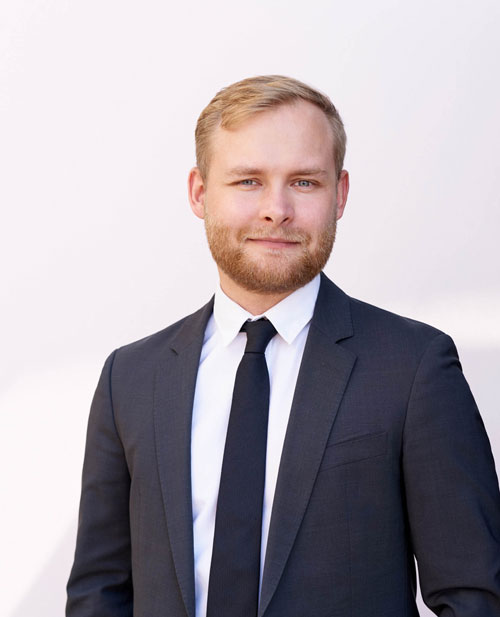